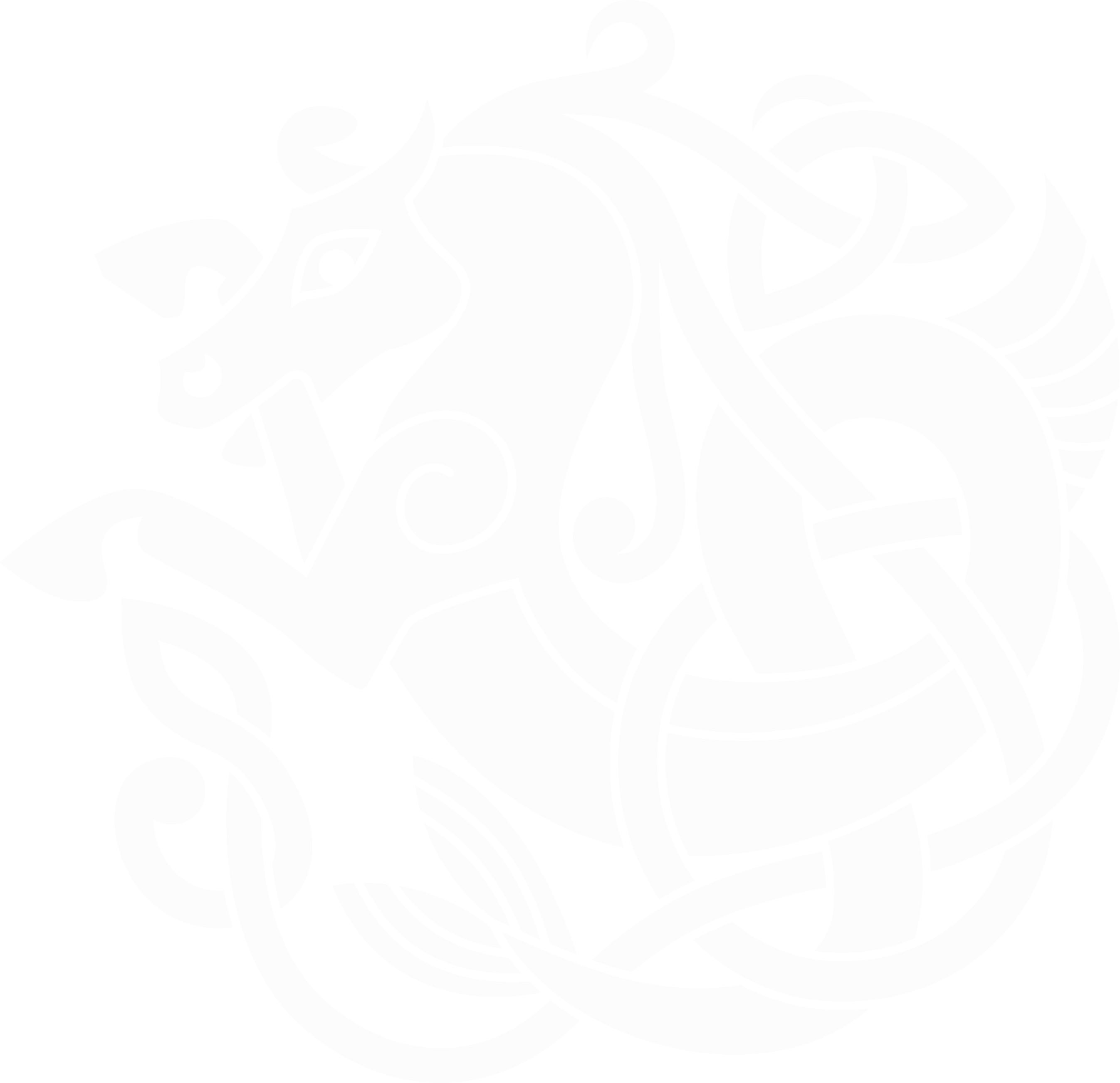 Humanitarian, artist, volunteer, mother, champion for causes she believed in, wife, animal lover, occasional taboo-breaker/noisemaker, interior designer, avid reader, gardener, genealogist (and descendant of a Mayflower passenger), perpetual Spanish student, activist, advocate, program director… these are just some of the roles Diana Sherry had in her lifetime. Diana was born in Sao Paulo, Brazil on March 24, 1957, to Claude McMillan Jr. And Shirley Sue Jackson McMillan and she died at her home in Lafayette, Colo., on February 16th, 2022 after battling an aggressive eye cancer for nearly three years.

Humanitarian, artist, volunteer, mother, champion for causes she believed in, wife, animal lover, occasional taboo-breaker/noisemaker, interior designer, avid reader, gardener, genealogist (and descendant of a Mayflower passenger), perpetual Spanish student, activist, advocate, program director… these are just some of the roles Diana Sherry had in her lifetime. Diana was born in Sao Paulo, Brazil on March 24, 1957, to Claude McMillan Jr. And Shirley Sue Jackson McMillan and she died at her home in Lafayette, Colo., on February 16th, 2022 after battling an aggressive eye cancer for nearly three years.

Diana used her energy to make things better for others, for more than 40 years as a volunteer and in her literacy career of 26 years. She started as a candy-striper at age 14, tutored children with learning disabilities when she was 16, and was a crisis counselor on a campus hotline at age 20. At 21 she worked as a peer counselor for fellow college students. While in graduate school, she worked one-on-one for a year with a child with disabilities and was the after-school teacher with three more children with disabilities. She spoke out as an advocate for suicide prevention and mental health and was an active member of the Boulder Rotary Club for more than 20 years. Those who know Diana best know her role as mother to Maia and Zoey was the highlight of her life, a role that gave her great joy, occasional exasperation and anguish, and endless entertainment and fulfillment. She was proud of both girls – Zoey the software engineer, social justice warrior, and impish comedienne, and Maia, a critical care nurse; cheerful, sweet caretaker of everyone she knows. Her daughters faced hardships in their lives but emerged strong women who will certainly make their own marks on the world. These three musketeers brought out the silly sides of each other and could find humor even in things that, on the face of them, could not possibly be funny (something they may have gotten from Maia and Zoey's dad, Todd.)

The second highlight of Diana's life was her role as director of BoulderReads, the adult literacy program at the Boulder Public Library. With her dedicated staff and thousands of volunteers, she

created, developed, and ran this program from 1986 through 2012. She loved being part of the adult learners' accomplishments: passing the GED and citizenship test, reading to their children, getting jobs, learning to express themselves in writing, speaking up at parent/teacher conferences, and gaining confidence. She enjoyed working with inmates at the Boulder County Jail, where she ran workshops in art and writing. She adored the Reading Buddies program, in which she matched CU students one-on-one to work with young struggling readers. She was delighted to see BoulderReads celebrate its 35th anniversary in 2021.

Diana served as chair or board member of four adult education coalitions; helped write literacy legislation (which never passed); served as an advisor to Gov. Roy Romer's Business Commission on Adult Basic Learning; served on the BVSD Adult Education Advisory Council and on the Colorado Department of Education's Committee to Establish Program Standards for adult education. She and a colleague created the Family Readers' Workshop, which others later developed into the Boulder Valley Family Literacy Program. She served on a steering committee that brought the Imagination Library to Boulder County in 2004; through United Way and Boulder Rotary Club, it has provided more than 100,000 gift books to children in Boulder County. She initiated a behavioral wellness initiative at the Boulder Rotary Club, which she chaired for four years until stepping down to deal with cancer. That committee continues doing great work today.

She received 14 recognitions over the years, including Women Who Light the Community (Boulder Chamber), Woman of Achievement (Zonta Foothills Club), Jean Maio Award for Excellence in Adult Literacy (Colorado Library Association), and Humanitarian Award (Boulder Rotary Club). While she was director of BoulderReads, the program received 17 awards for excellence, including recognition from the International Reading Association; the Ford Foundation; the Community Foundation of Boulder and Broomfield Counties; and the U.S. Department of Labor, Employment and Training. Diana published seven articles on adult literacy, presented at multiple literacy conferences, and helped plan and carry out two multi-state literacy conferences.

After getting a BA in Psychology at CU Boulder in 1980, marrying her college sweetheart Todd Sherry in 1981, and earning an MA in Special Education/Human Services from DU in 1983, she was thrilled to have her first child, Zoey, in 1985 and her second child, Maia, in 1990. Diana and Todd remained a couple for 30 years, but eventually divorced; they remained friends until Todd's death in 2007.

Diana enjoyed creativity of many kinds: she dabbled in wood carving, sketching, acrylic painting, watercolor painting, playing the flute, and digital storytelling, but her favorites were fused glass and interior design. She also felt that BoulderReads gave her a great outlet for creativity. She continued doing glass art even after losing most of her vision due to the eye cancer.

Diana died at her home in Lafayette, Colorado on February 16th, 2022, with her family at her side. She is survived by Zoey Sherry, Maia Sherry (John Cowart), and Diana's brothers, Clayton, Scott and Claude (Chip) McMillan, four nieces and many cousins.

In lieu of flowers, donations can be made in Diana's name to BoulderReads c/o the Boulder Library Foundation, the Boulder Rotary Club Foundation, the Robert D. Sutherland Foundation (for Sutherland Bipolar Center), your favorite animal rescue organization, or to the Human Rights Campaign or any organization that works towards equal rights for all people. No public ceremony will be held. Diana held her own celebration of life in December 2021.